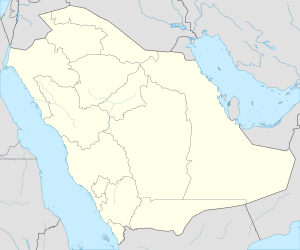 AQAP campaign (2011–15) Houthi rebellion (2014–15) Yemeni Civil War (2015–present) The 2019 Abqaiq–Khurais attack was a drone attack that targeted the Saudi Aramco oil production facilities at Abqaiq and Khurais in eastern Saudi Arabia on 14 September 2019. The Houthi movement in Yemen claimed responsibility for the attack, though the United States has asserted Iran was behind the attack. The attack is part of the events surrounding the Saudi Arabian intervention in the Yemeni Civil War.

Non-American drones. Suck a rotten egg, you warmongering fuckers. For the rest of us: outlaw drones.