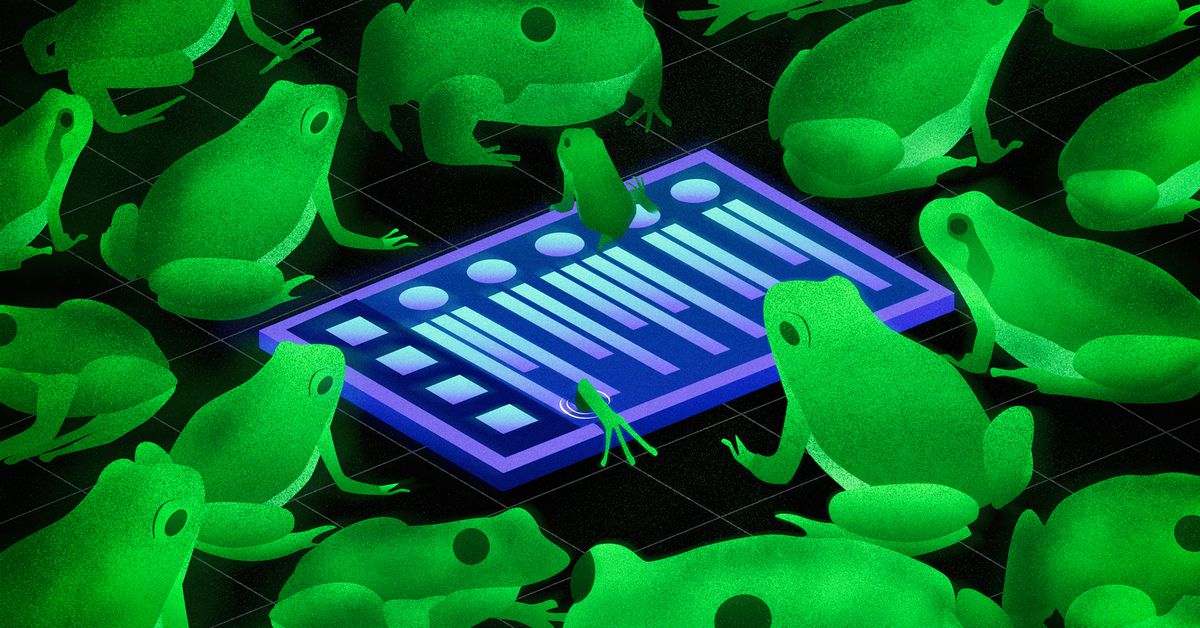 Mastodon is figuring out how to address Gab joining its platform 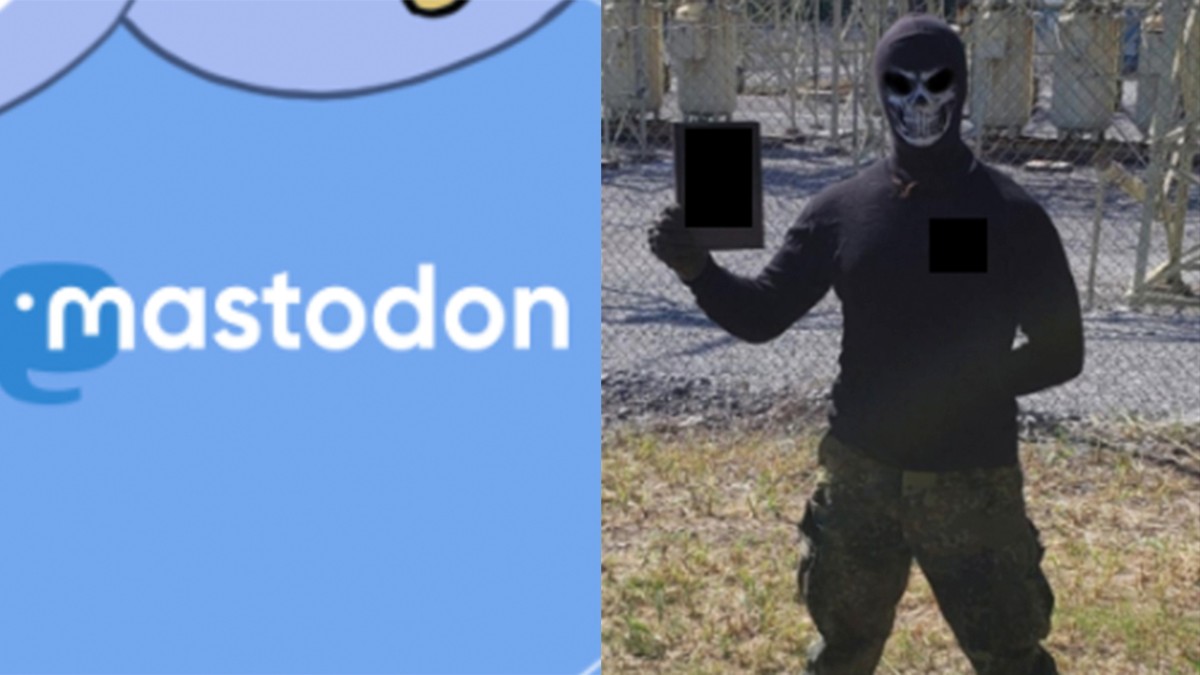 Gab, which has been used frequently by neo-Nazi terror groups to organize and recruit, is now the biggest node on the Mastodon network.

Amarnath Amarasingam, a terrorism expert and associate professor at Queen’s University in Canada, said that Gab’s proximity to the mainstream—neither an obscure dark web service, nor a hugely popular platform—has allowed its extremist base to proliferate and gain access to an online crowd of viewers that it otherwise could not attain on more well-established social media sites that would ban them.

“These individuals used to have to choose between being on places like Twitter or Facebook or basically existing in the bowels of the internet, where they were less likely to encounter new recruits or talk to the public,” Amarasingam told Motherboard in an email. “It’s not mainstream, but it’s also not completely out of reach. It’s dangerous for this reason.”

From the Vice article. This is important I think, and explain why moderating Mastodon and/or apps won’t be effective, while potentially adversely affecting everyone using the network.

If I thought censorship at a protocol level worked against nazis I’d be all for it.

It would be more effective, in my opinion, to undermine the funding source for the Gab site. Gab is bad, sure. Unfund it.

But I think that person is coming at the from the correct angle. Messing with Mastodon isn’t going to “fix” Gab. But if we look at how it actually works, maybe we can figure it out.