Terry Davis wasn’t a good man per se. He was racist, homophobic and was banned from lots of internet haunts for just being an asshole. He was also very unwell and very broken.

He was also technically clever; and the way his schizophrenia fed and converged with his programming is honestly fascinating. He passed recently, but the BBC did a very approachable program on him here.

It also speaks to internet culture and how it interacted with him. 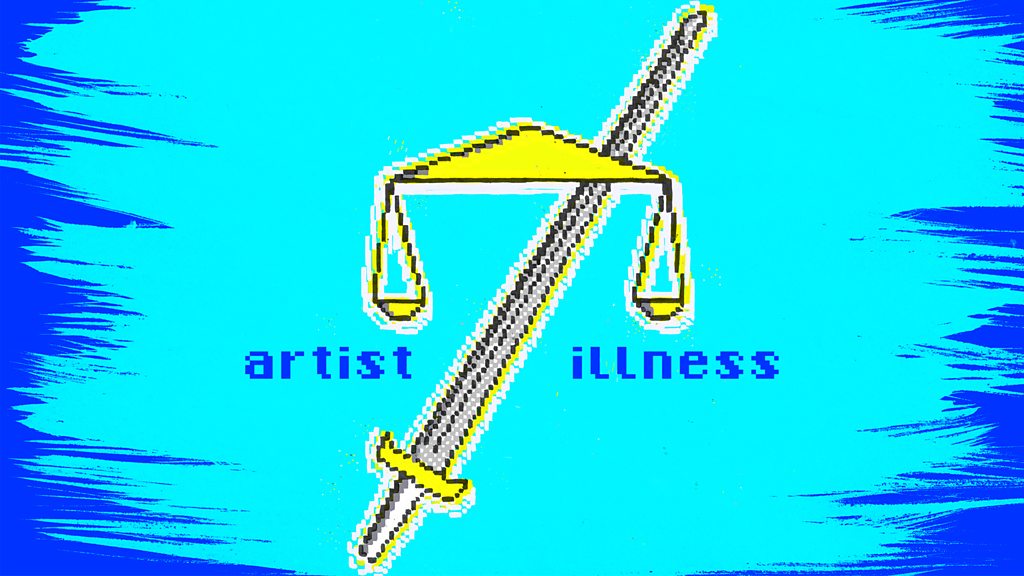 Aleks Krotoski tells a story of where divinity, technology and mental illness all collide.