This is it, the big gun. 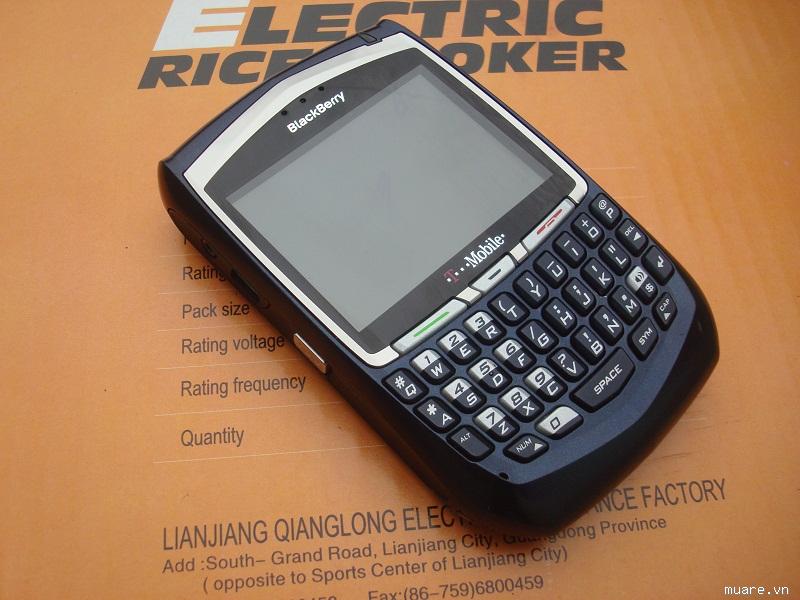 The Blackberry 8700 had, hands down, the best handheld keyboard I’ve ever used. I got my 8700c used through T-mobile for ~$40, and it lasted me for almost 4 years until I switched to a Nexus One.

I wore it on my side in it’s dorky plastic holder, and I loved it. It securely would click in place too and I 100% knew it was locked in and wouldn’t move. It was incredibly tough. Another case of a hard plastic shell being just fine. (we don’t need no tungsten body!!). It had a good email client too that worked great. 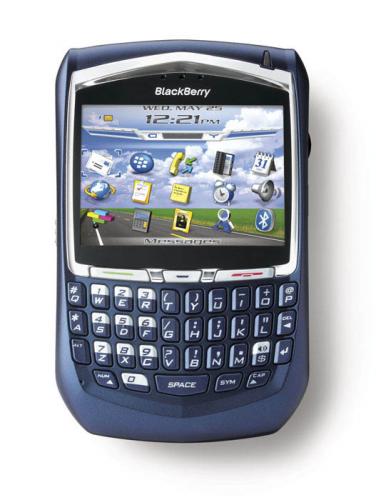 The screen was a great size too; 2.6", 320 x 240 pixels. To navigate in the OS, you had to use the wheel on the right side. It didn’t fully spin, you could just nudge it up or down. I would have rather had a directional nub like the Nokie 6820, or even arrow keys like older phones had. Still, it is a great device.

@tim did you ever take a look at that unihertz phone I linked you too? Proprietary android bits aside; just talking about pure hardware and aesthetic. Its very much in that same blackberry tradition, screen aspect ratio and all.

I must confess ive though it wold be really clever as a phone mostly from a termux being super usable on such a device-perspective.

I really wish I had exposure to the Blackberries before they start chasing the iphone. They were doing some really clever things. I was at the time stuck in a loop though going “Well if im going to get such a device, ill get a PalmOS Treo” and then getting hung up on how to afford one with their very limited plan availability.

and it lasted me for almost 4 years until I switched to a Nexus One.

That longevity eminds me a bit of the HTC-Dream I had. Which I’ve thought about including. It was sort of the “beginning of the end” ushering in android. Yet something of a missing link too with it’s foldout keyboard and trackball. It lasted me a good long while and started my love affair with lineageos/cyanogenmod; which allowed me to eek out a few more years on it.

That was the case with so many of them, wasn’t it?

As I started saying this, I recalled how this was even true for many EARLY mp3 players!!

It’s odd in that syncing protocols made a kind of sense to me in the PalmOS days as it was kind of architecturally distinct. PalmOS didn’t have a traditional filesystem but was backed by a single universal storage database which contained both OS, apps and data. So some sort of translation had to occur between it’s database and the PC OS which had a stronger concept of individual files.

NewtonOS had a similar concept of objects and pools instead of files, but ill have to get around to the Apple Newton in a seperate post.

But having wierd ways of syncing files to our devices seem to outlast it’s usefullness and also I suspect for many would be MP3 players didn’t have the rationale of alternate filesystem metaphors.