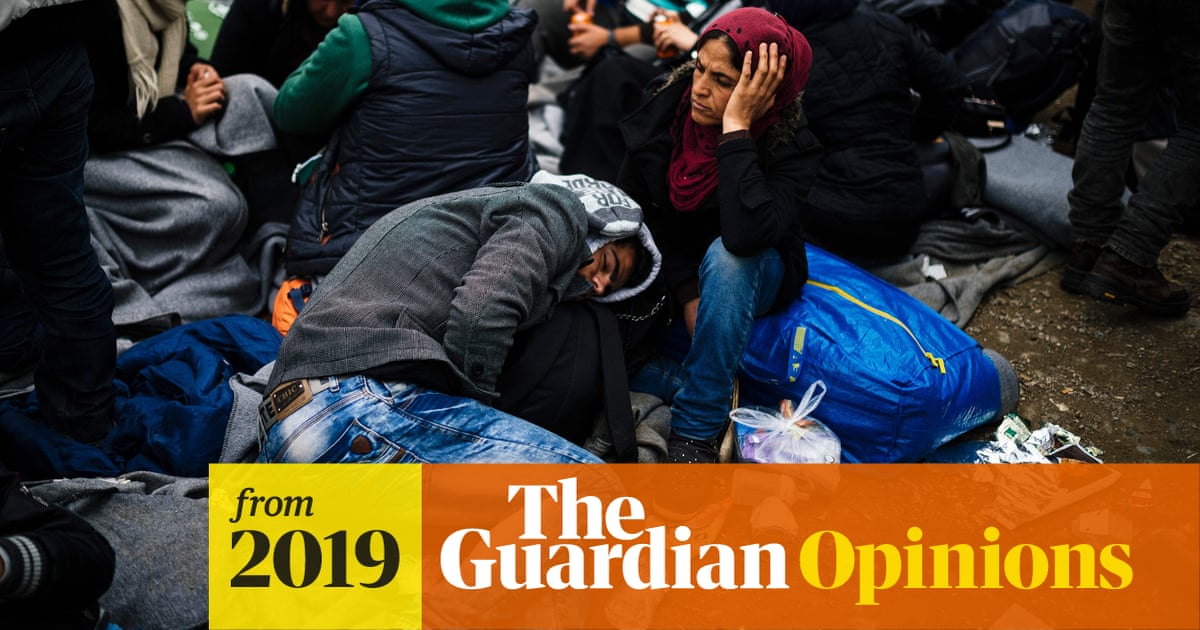 Dare to declare capitalism dead – before it takes us all down with it |...

The economic system is incompatible with the survival of life on Earth. It is time to design a new one, says Guardian columnist George Monbiot

For most of my adult life I’ve railed against “corporate capitalism”, “consumer capitalism” and “crony capitalism”. It took me a long time to see that the problem is not the adjective but the noun. While some people have rejected capitalism gladly and swiftly, I’ve done so slowly and reluctantly. Part of the reason was that I could see no clear alternative: unlike some anti-capitalists, I have never been an enthusiast for state communism. I was also inhibited by its religious status. To say “capitalism is failing” in the 21st century is like saying “God is dead” in the 19th: it is secular blasphemy. It requires a degree of self-confidence I did not possess.

But as I’ve grown older, I’ve come to recognise two things. First, that it is the system, rather than any variant of the system, that drives us inexorably towards disaster. Second, that you do not have to produce a definitive alternative to say that capitalism is failing. The statement stands in its own right. But it also demands another, and different, effort to develop a new system.

A system based on perpetual growth cannot function without peripheries and externalities. There must always be an extraction zone – from which materials are taken without full payment – and a disposal zone, where costs are dumped in the form of waste and pollution. As the scale of economic activity increases until capitalism affects everything, from the atmosphere to the deep ocean floor, the entire planet becomes a sacrifice zone: we all inhabit the periphery of the profit-making machine.