Earthstar, distributed file syncing across devices in a small trusted group of friends 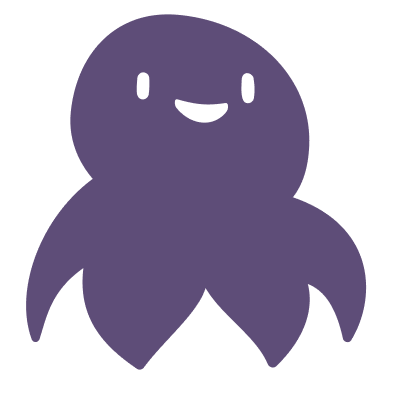 First, I must explain that Earthstar was written by my friend @cinnamon-bun! This does play a part in my excitement for the project, but it’s not the only reason I think it’s cool!

An offline-first, distributed, syncable, embedded document database for use in p2p software

It made me think of the way @maiki and @trashHeap have talked about using syncthing for their own personal files. Earthstar is a backend for document syncing across devices and users. It’s not meant to serve the world all at the same time (like a Twitter, or even a Mastodon). It’s meant to serve a small group of friends who already know and trust each other reasonably well and just want to share stuff.

Check out the rules of Earthstar to wrap your head around the project: earthstar/rules-of-earthstar.md at master · earthstar-project/earthstar · GitHub

It’s ready to use now! Which is incredible to me!!! The thing is, Earthstar is the backend for file syncing, and really needs apps to be written on top of it.

Cool, I’ll check it out!

I’m still ignorant of modern web programming but that looks all kinds of neat.

Gonna add this to DCVS directory, unless someone beats me to it.