I wanted to know why we use “fiddlesticks” as a exclamation, and as far as I can tell, it just sounds funny and activates the same energy as “fuck” in our brains.

A “fiddle” is a designation of the family of instruments including a violin; basically “fiddling” is a mindset expressing itself, and violin players may identify as a “violinist”, “fiddler”, both or neither (I don’t know anyone that can play the violin that identifies as neither, but logic dictates…).

“Fiddlesticks” refers to the violin bow, the stick used against the strings to produce sound. But, it also refers to a specific form of playing the violin cooperatively, that at least one British folklorist believes developed in the eastern US, another cultural product brought about by the human suffering of slavery in the US.

From Fiddlesticks - Wikipedia a description:

That article is interesting, but the real gem is this included image: 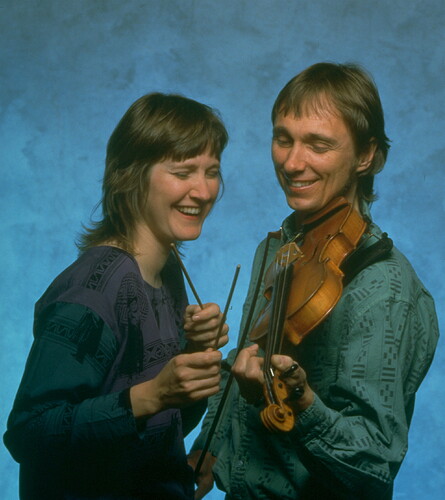 Photographic evidence one may totally get funky at a JCPenny photo studio.

The WIkipedia article links to a video, which you should watch, to see which part is the “fiddlesticks”; it’s a fun sound!