i’m video chatting with two friends, one of whom has postviral fatigue that we hope does not become cfids (which i have). she’s sharing what she’s learned about healthy gut. maybe i will get links to the papers she’s been reading later, but this is just a brain dump now.

prebiotics are a class of things that are the stuff that your happy bacteria eat. fermented foods like saurkraut, kimchi, kefir, yogurt. if you don’t have these, taking the probiotics isn’t that helpful.

friend in lifetime recovery from lyme says: if it’s not at least 50 billion, then it’s not helpful for you lol

this person in a support group has 500 billion in 12 strains. sent to doc to get her advice about which ones are good. because they’re fairly expensive (especially if you’re gonna do this forever).

generally, probiotics are okay (not like antibiotics) because you generally poop them out if they’re not working.

there’s kvass. you can make it from rye (so basically it’s beer) or beets. she’s made the beet kind. salt and water is basically what we do for lacto-fermentation, one of the most common forms of fermentation in the world (saurkraut, kimchi, probiotic pickles (not vinegar pickles)). kabass is really great because beets (which she doesn’t like generally lol) are ridiculously healthy for you. they lower your blood pressure. my chiropractor says beets and radishes which i don’t really like but my friend makes a killer radish salad that is to die for so i eat radishes every other day now. kavass is great because you get the beneefits of beet juice AND probiotics as well that are in it. for someone who doesn’t love the taste of beets yet (tho they’re growing on me), it’s not the most delicious drink (yet), but it’s growing on me. kvass is how to spell it. is it alcoholic? all fermentation has a little bit of alcohol in it.

she grows sunchokes aka jerusalem artichokes. you can roast them. it takes a little bit of effort. if you’ve never had em before you should start with a little bit, because some people hvae trouble digesting them, likely because of the large amount of inulin found in them. inulin is a prebiotic. it’s one of the things you can easily grow that has a lot of prebiotics in it. in fact, once you get them started, it’s hard for them to not grow. so i have them in pots, becuase otherwise they’ll take over patches of land like bamboo. their stalks are really tall and they’re related to sunflowers, they look like tiny sunflowers. the nice thing about gerowing them is if you start in spring with 1 plant, by the time you harvest (at first frost), you might have 50 pounds of sunchokes! lol! they’re super-prolific! it’s super easy to grow, they’ll grow in anything. is it a root? yeah, a root vegetable, a tuber. you might be able to find a gardening situation near you where they are growing them already (not that it would do you any good). easy to take care of. really healthy for you. so if you can tolerate eating them, they’re relaly good. not everyone can tolerate eating them.

chicory is really good but i don’t know how often you see it. (and people recommend it as a coffee substitute, has the texture of drinking coffee that people like! oh however, you might )

another thing with inulin are oats. the types of oats i want aren’t easy to get? i’ve never had an oat groat. an oat what? oat grote? Groat (grain) - Wikipedia

something about steelcut or rolled oats? judy is unclear on this part like which is good or whatever

overnight oats are a thing that people do, put like blueberries in them, or plain. monkfruit instead of sugar to sweeten them, because no sugar. was trying to avoid sugar.

before i tried . after not having sugar for a year, i tried it again, and it was too sweet! that’s in my vocabulary now!

at vitacost, they have canned and sliced beets

“judy you should join a csa”

i don’t eat so i looked up meal replacement shakes, but see articles that say don’t do it, just eat food.

Don’t expect miracles: it’s better to teach yourself to eat 3 solid-food meals a day for the long term than have to train yourself off a shake.

UGH FINE. i looked up “easiest vegetables to eat” and got pages of links like

i have to be fucking handholded through everything lol

@annietuna says she just made cauliflower using the seasoning from Day 3 Of The Clean Eating Challenge , but used cauliflower “florets,” not as “steaks”

I also start with fruits, rather than vegetables because I love eating fruits, and don’t love eating veggies lol. Do you like fruits? Some can be a lot of effort (have to peel, etc.) I eat the skin off of a lot of them now after scrubbing them under cold water.

yeah, i actually got an apple slicer from target like 2 years ago in an attempt to make it extremely easy to eat apples. i sort of still use it. and i like bananas! bananas are easy. which fruits have you eaten recently?

how do you scrub them? with a sponge? a brush? your hands? do you use soap?

a lot of beets

can you eat beets raw? yes. Can I Eat Beets Without Cooking Them? | Livestrong.com

baby carrots are absolutely the easiest vegetable to eat. (or carrot sticks if you want to buy big carrots and cut 'em up)

Sometimes I just wash the outside of the plastic package with dish soap + water and assume that the insides are clean enough… if I’m feeling cautious, I dump everything inside into a dishpan of soapy water and let them dry in a colander or bowl with dishtowel in it, before putting in the fridge. Sometimes I put them in a tupperware with ice cubes (which turn into cold water), and they stay fresh longer.

For fruits, I’ve been eating a lot of oranges – just dump them in soapy water when they arrive in the house, then easy to peel and eat.

I also keep frozen fruit – mostly blueberry and strawberry – in the freezer and can add them to yogurt or ice-cream.

hi @ultrasaurus! welcome! and thank you =)

@susan dropped off some food for me a few days ago, including baby carrots! i am eating them now! 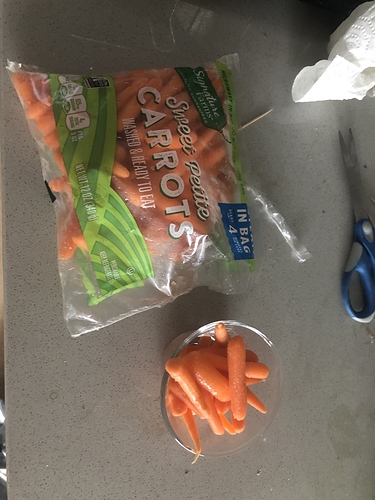 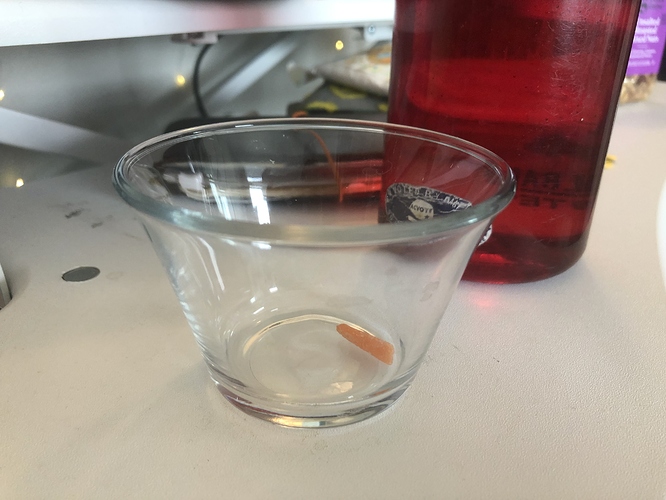 you could eat beets for a week. 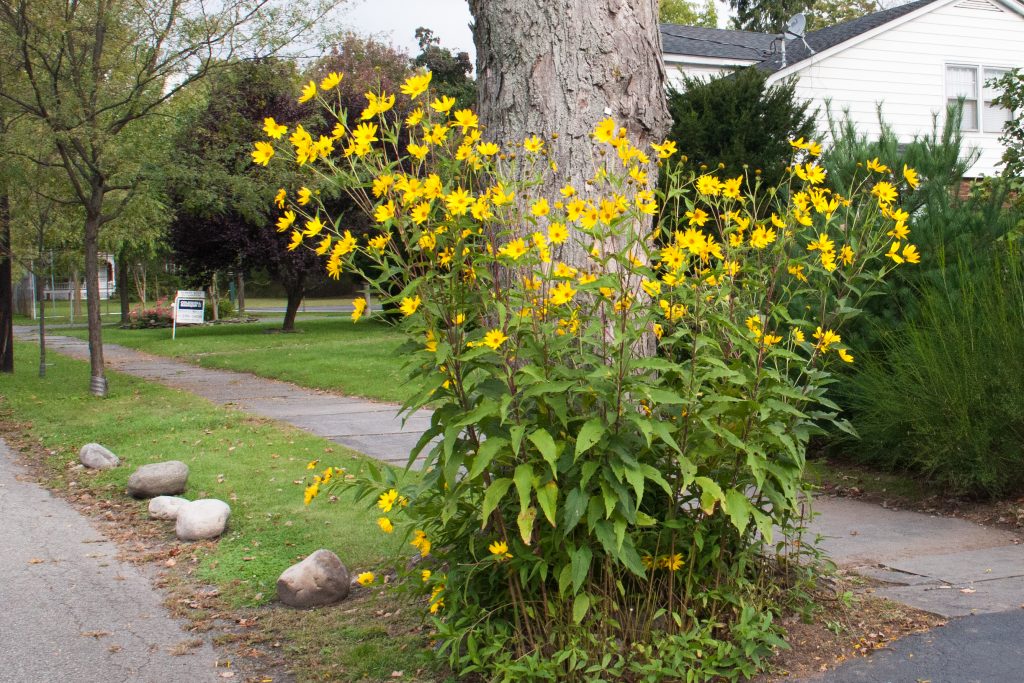 Everything You Ever Wanted to Know About Jerusalem Artichokes (aka Sunchokes,...

Jerusalem artichokes are as beautiful in the garden as they are tasty in the kitchen. And just a few tubers produce a bountiful harvest.