Obviously the flip out full keyboard was amazing. The best feature. But also it was a standard ‘brick’ Nokia phone

My first phone with a keyboard was the Helio Ocean. 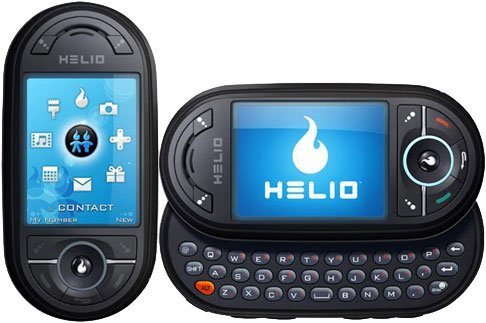 Helio was a south korean (I think) phone business and carrier that was trying to breakout over here in america; with prepaid plans. Their phones were pretty capible for that point in time. I have distinct memories of being able to hit the google reader mobile interface with this guy, on it’s very primitive browser. Also Helio phones were capible of MP3 playback though getting the files onto them was something of a chore. So much so im not sure I ever did it! 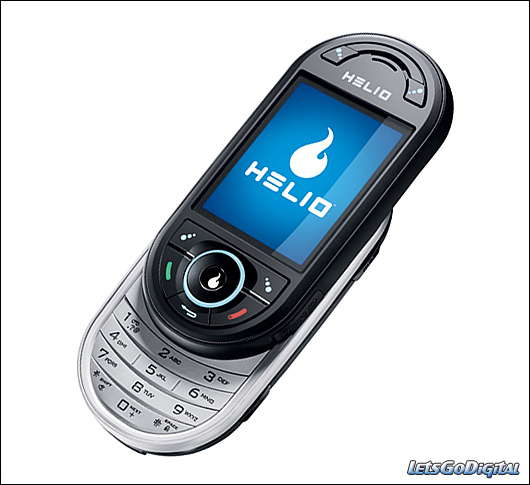 I didn’t start off with the Ocean I had a less keyboard intensive phone at the time with them and was able to snatch the Ocean off someone else who was ditching them for a traditional carrier. I left Helio long ago for T-Mobile’s contractless stuff but I held onto it for a long time until tossing it out just three or four years back or so. Was a very fun phone.

Also Helio phones were capible of MP3 playback though getting the files onto them was something of a chore. So much so im not sure I ever did it!

That was the case with so many of them, wasn’t it? What people wanted was just a “plug in the USB to your computer, and it just sees a flash drive you can drag files onto”. That is the best solution to me.