If It Doesn't Have Paper Backups and Automatic Audits, It's Not an Election... 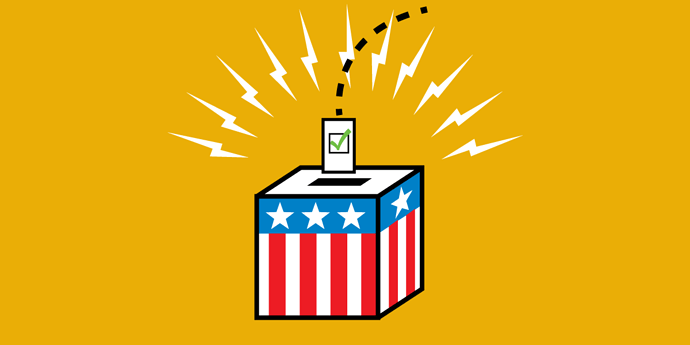 If It Doesn't Have Paper Backups and Automatic Audits, It's Not an Election...

Right now, the U.S. Senate is debating an issue that’s critical to our democratic future: secure elections. Hacking attacks were used to try to undermine the 2016 U.S. election, and in recent years, elections in Latin America and Ukraine were also...

The current bill moving ahead in the Senate, S. 2593, falls far short. The bill once included both of these measures, but following amendments, now has neither. It isn’t a mystery how to get this done. A competing bill introduced by Sen. Ron Wyden would mandate both risk-limiting audits and a verifiable paper trail, and has gained three more cosponsors since S. 2593 has been watered down.

Secure and verifiable voting isn’t optional. Tell the Senate to either pass a strong bill or oppose the Secure Elections Act.

Tell your Senators to pass a strong election security bill