I struggled with NetBSD on a Jornada 720 two years back. Its a cute device. It’s tantelizing close to being useable with NetBSD for some modern day applications. But on modern day NetBSD wpa_supplicant kept hanging and emacs kept crashing.

There is a part of me which really wants to try again by tethering it with a bluetooth 1.1 era pcmcia era card and NetBSD 8. Maybe setting up a cross compiler to compile packages for it on my laptop.

Though I see that the HPC Arm netbsd mailing list hasn’t gotten a single new post since my last one two years ago. Which makes me think things haven’t improved. In fact the NetBSD port to that architecture has likely kind of rotted more. I think all their doing these days is making sure it builds and boots, and no one is actually using it beyond that. 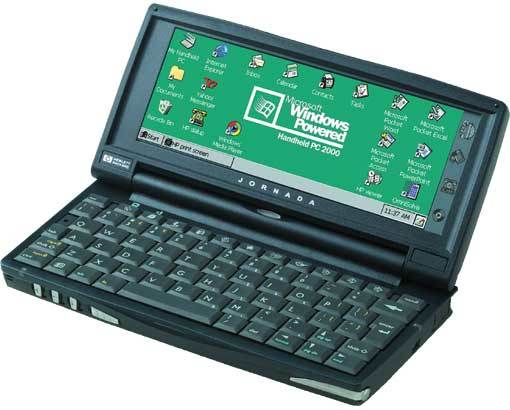 It’s a cute device. Its the only embedded windows machine ive ever been exposed to. The keyboard is functional as hell; and it even has a dock! I should really determine if I have any further use for mine or get rid of it. Possibly tag it for borrowers for a while. 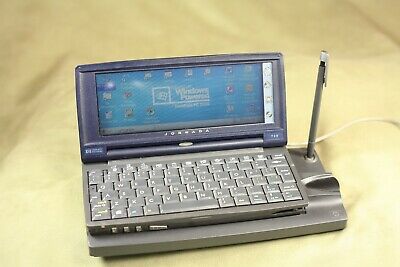