Look back in joy: the power of nostalgia 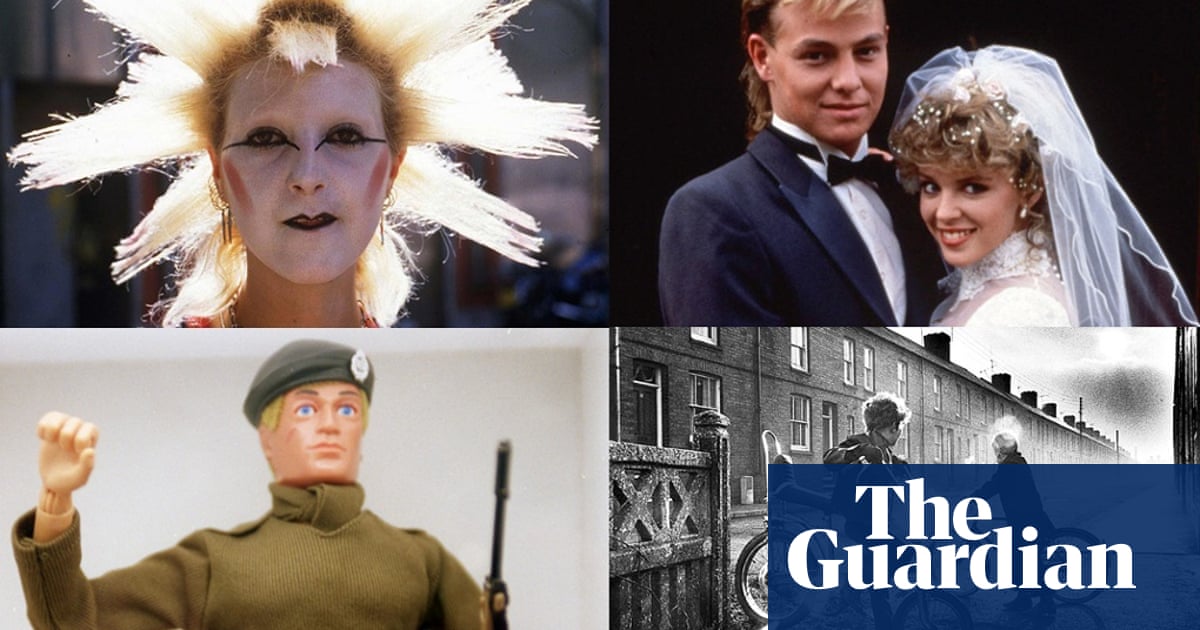 Look back in joy: the power of nostalgia

Long considered a disorder, nostalgia is now recognised as a powerful tool in the battle against anxiety and depression. Tim Adams meets the researchers proving that looking back improves the look of tomorrow

I do find that I use this mechanism sometimes, and it does seem helpful. I am always worried about ‘dipping into it’ too much, though I am not sure why. Maybe I don’t want to be living in the past.

It seems to me that as a parent you habitually and subconsciously invoke nostalgia as one technique of helping children through difficult periods – reminding them to think of happier moments as a defence against the present and a hope for the future. Is there evidence to suggest, I wonder, that part of successful parenting lies in trying to lay down experiences that children can refer back to and use in this way – is that the impulse behind memorable birthdays and holidays?

The idea of purposely planning events for your kids as nostalgia moments in their life they can refer back to… That is fascinating to me.

That article brings up so many memories…

But the part about parenting was interesting, because I am more likely to bring up a negative experience to Clover than a positive one. And now I think maybe I shouldn’t do that.

It mostly derives from C using the phrase, “this is the worst day ever!” Of course no one says that on their worst day, because they are too busy having that day inflicted upon them, so I tease C by bringing up events that were much worse than today, going back to the time I got em so excited after dinner e threw up pizza.

Aside: we don’t rough house or get overly athletic on pizza night anymore.

The neat thing about their research is that it hints at neuro-linguistic programming, and the idea of special events for kids is something I think about a lot, considering I am very nearly against any temporally planned celebration (birthdays, holidays, etc.). I have no use for such things, and have strong reasons to not participate, rooted in childhood trauma.

I don’t want my preference deprive C of positive experiences that will be helpful in hindsight, but then again I think most celebrations are stupid logistically as well (my preference is reinforced by my aversion to crass consumerism).

On the other hand, C spends eir days walking around a lake, hanging out at an amusement park, do crafts and learning about the local ecosystem, and we get parents on playgrounds commenting on how amazing C is for asking other kids to play with em, (@susan established skills in C that allow em to ask to be “little while friends”, fearlessly). So I imagine e will have a lot of feelings and recall surrounding these intentionally non-eventful days.

Or e will remember getting all the presents from the larger family tribe out of town… meh.

Another thing: I have nostalgic flashes, especially during season changes. And almost all of them are back to a few years when I was homeless. And despite that being what should be the most difficult time of my life, it is always a feeling of contentment and relaxation that envelopes me.

I used to panhandle enough to buy junkfood, Jolt and 2600, and would take my prizes to the rock I slept under and try to learn about computers. I suspect I felt a lot worse than I remember, but now my memories are tainted by the stress of being an income generator for a small child that I definitely don’t want to be homeless, and that stress didn’t exist when I could get by on junkfood and sleeping on the beach…

So the memories are not unpleasant, but they don’t encourage me either. They give me a moment of relaxation, followed by the renewed stress of today’s “battles”. I wish they were as encouraging as what they describe in the article.

@maiki reading about your nostalgic flash, that was really cool. Thanks for sharing.

I’m starting to think these nostalgic touch stones we have… in a way they are integral parts of what define us.

It would be a neat thing to document ones “touch stones” as they are remembered. Other people could read them, and in a sense really get to know that person. I’m not describing it well, but it seems important. Like, those memories are the ones you’d load in the personality matrix to simulate your consciousness, if that was a thing a person was interested in.