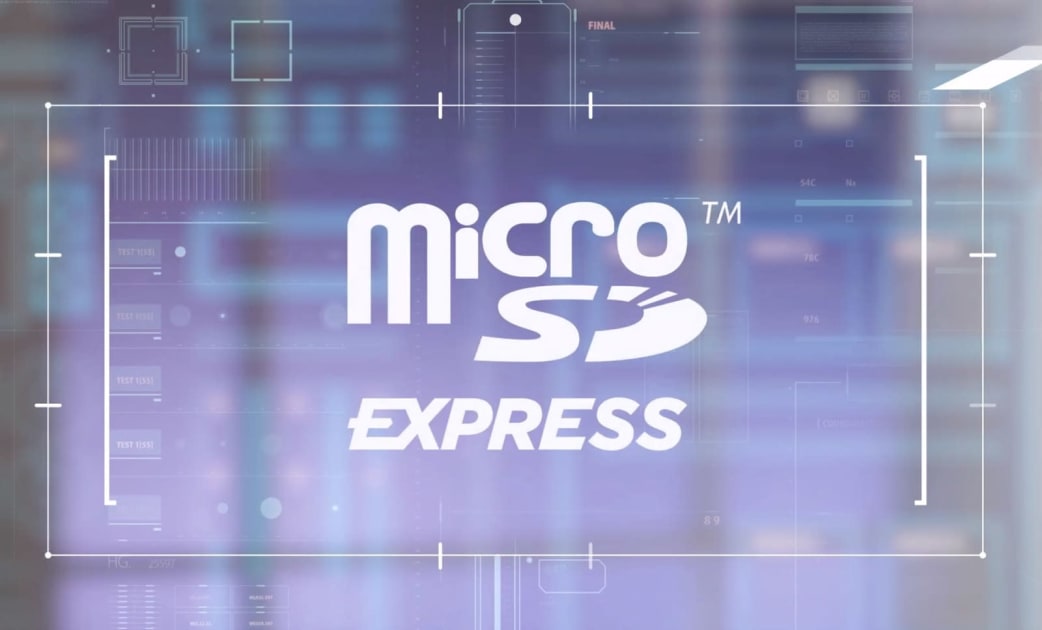 The SD Association has unveiled microSD Express, a new format that will bring speeds of up to 985 MB/s to the tiny memory cards used in smartphones and other devices. Like SD Express, it exploits the NVMe 1.3 and PCIe 3.1 interfaces used in PCs to...

As these write speeds get faster and faster, I’m starting to envision storage more like how we saw it on TNG. A bank of isolinear chips!!

Haven’t read the article. Okay, are microSD cards slow? I want to be excited about isolinear chips (okay, I am!), but I’ve never had an issue with a mobile device reading from memory slowly.

Granted, I don’t watch video, but I’ve read FLAC from microSD, and it was only an issue for my first gen Android device.

It does make for interesting device ideas, where w/r ops are not a bottleneck. Think mesh of devices routing data…

It depends on what you’re using them for! I recently learned this.

If it's been a while since you've bought portable flash memory, you might be surprised by the broad availability and affordability of high speed, high capacity microSD cards. Commonly used to expand the storage in devices ranging from smartphones to...

That is actually a really great guide on all the different types of microSD cards out there.

I had always thought Class 10 was the best, because it has the fastest read/write speeds. BUT! Turns out that is just for continuous reads/writes. Like, reading one big video file, or some such. If you’re trying to use it as more of a hard drive, for, say, a Pi or something, you want speed in how many reads/writes it can do in one sec. Enter the Application Performance Class (IOPS = “Input/output operations per second”).