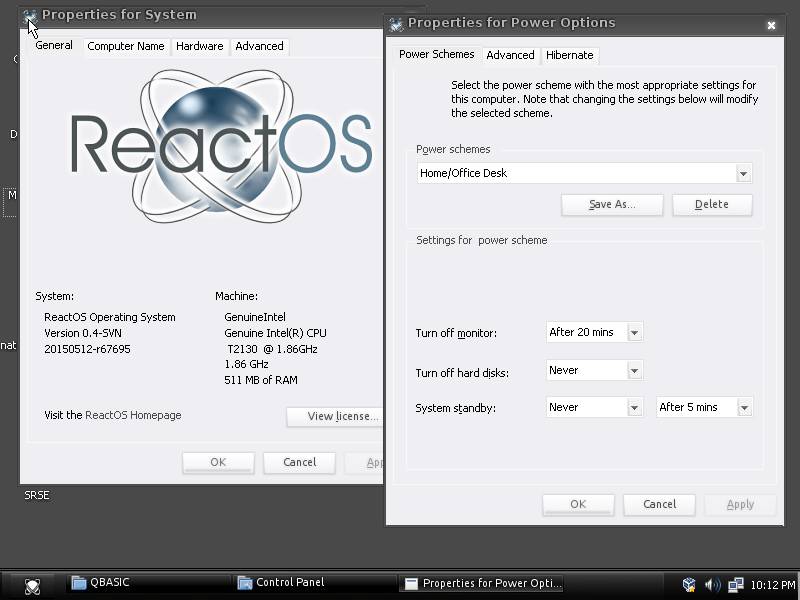 This is mostly interesting to me because I recall the multi year audit the team did back in 2006 of their entire source tree, when a single contributor violated their reverse engineering standards. (Observed dissassembled windows binaries). It was a big enough deal that Wikipedia documents it too. I’ve often thought their 2006 audit was kind of a wonderful example of FLOSS accountability.

In order to avoid copyright prosecution, ReactOS had to be expressly completely distinct and non-derivative from Windows, a goal that needed very careful work. A claim was made on 17 January 2006, by now former developer Hartmut Birr on the ReactOS developers mailing list (ros-dev) that ReactOS contained code derived from disassembling Microsoft Windows. The code that Birr disputed involved the function BadStack in syscall.S, as well as other unspecified items. Comparing this func On 27 January 2...

It should also be noted that ReactOS in recent years has been trying really hard to gain some steam and momentum. Trying to find usefull niches for their work so far, and trying to directly engage a community over which areas of the Windows API and experience they should direct their work, along with crowdfunding attempts.