Microsoft loves Linux — a little too much? - probono - Medium 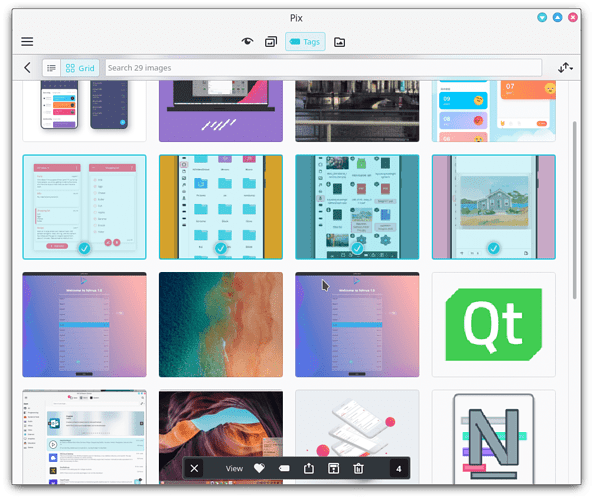 Microsoft loves Linux — a little too much?

May 19, 2020: Microsoft announces a lot of Linux related stuff, and Maui. Trouble is: Maui is already the name of a Linux distribution and…

May 19, 2020: Microsoft announces a lot of Linux related stuff, and Maui . Trouble is: Maui is already the name of a Linux distribution and the name of a framework for graphical user interfaces for Linux applications — and, as it turns out, has been a registered trademark for those things for 5 years.

The Maui from Microsoft is also a framework for graphical user interfaces . Hence I open an issue on GitHub. How will Microsoft react?

I assume that Microsoft will recognize the name clash, apologize, and rename their project. No big deal. Can happen any time.

This gets him 45 thumbs down reactions within just a few minutes.

(Note: MVP stands for “Most Valuable Professional”, this is not a Microsoft employee.)

A discussion unfolds (as is common in open source projects).

“This has been through legal review. I don’t believe this is the forum for this discussion.”

(Juicy: They must have overlooked an existing European trademark, more on that further down below.)

In many open source projects GitHub is the forum for discussion.

And closes the issue , as if it was not a valid concern at all. 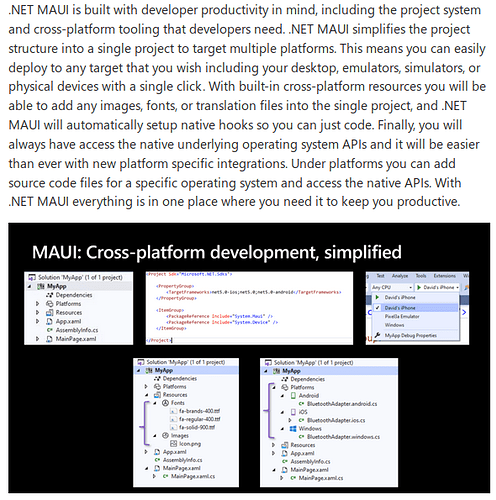 8:14 PM UTC: In a move that could be out of a corporate playbook for shitstorm de-escalation, the Microsoft employee posts his work mail address (which anyone could find on the net easily anyhow) and hence hopes to stop the public discussion about the issue on GitHub.

We can only speculate whether further discussion triggers some “shitstorm radar” at the PR department.

8:52 PM UTC: Microsoft locks the issue, making it impossible to add further reactions (such as thumbs up and down or even editing existing comments):

Later this evening: Some comments get marked as off-topic, possibly in fear that the Microsoft “Most Valuable Professional” answers might be seen as… less than professional: 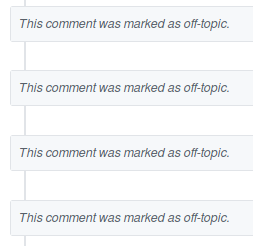 Around the same time, the team behind the Maui UI framework publishes an official statement at https://nxos.org/news/official-statement-regarding-xamarin-forms-rebanding-as-maui/, saying

“We would like to believe that this an unfortunate event caused by an oversight during the brainstorming session to select a new and appealing name for their product and not an attempt at using the branding and marketing might consist of a large corporation such as Microsoft and their subsidiary Xamarin to step over a competing framework, a UI framework that as of today is still the first result in Google when searching for the term “Maui UI framework” but that due to the might of GitHub (another Microsoft subsidiary) and Microsoft own website (specifically, their blog) SEO that will change over time.

We would like to kindly ask the Microsoft team that is in charge of the development of this software to reconsider changing to a different name. If they were so inclined to use Pacific Islands, there are plenty to choose from, many of which the probability that another island is also named after a free and open-source project is substantially minimal.”

Even later this evening: Almost all comments are now marked as off-topic, making it impossible to see the thumbs up/thumbs down response, and requiring to sign in to view.

Will they get away with it?

May 19, 07:48 EDT: An article about the situation appears on Phoronix.

“The only problem with Microsoft is they just have no taste. They have absolutely no taste. And I don’t mean that in a small way, I mean that in a big way, in the sense that they don’t think of original ideas, and they don’t bring much culture into their products.”
— Steve Jobs in Triumph of the Nerds, 1996 ( Source )

But it gets better:

As someone from the awesome-as-always community points out in the forum, MAUI has been a registered trademark (by a key KDE sponsor) in the European Union since 2015 :

How could they miss this during their legal review? Oh, maybe that’s why: 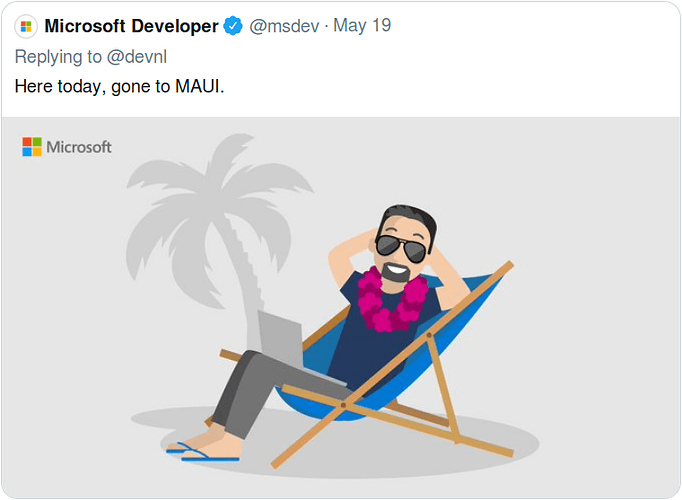 Link to the GitHub issue in question: https://github.com/dotnet/maui/issues/35

Maui Linux is a team effort based on FOSS principles: Maui Forum GitHub

The Maui project is a free and modular front-end framework
for developing fast and compelling user experiences: https://mauikit.org/

Here is the full uncensored thread for your viewing pleasure: