Docker image for Collabora’s CODE for for developers and home users: Docker Hub

I am trying to figure out what the steps are.

r/selfhosted - Setting up Nextcloud via Docker on VPS.

This file has been truncated. show original 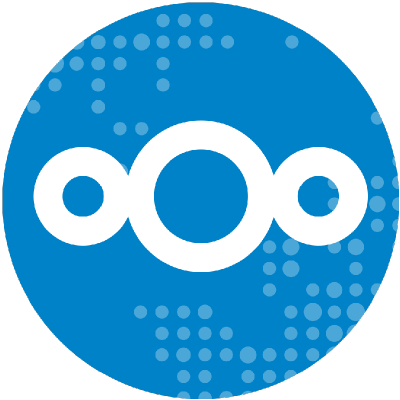 ⛴ Docker image of Nextcloud. Contribute to nextcloud/docker development by creating an account on GitHub.

⛴ Docker image of Nextcloud. Contribute to nextcloud/docker development by creating an account on GitHub. 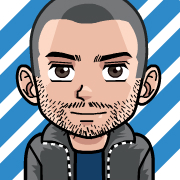 uh, maybe i can use this “univention” image: Collabora Online Development Edition with Nextcloud Univention

using custom images on digitalocean: Bring Your Custom Image to DigitalOcean says it can use a .qcow2 image file! hahahaha???

did you pick some number of gigabytes for your Space, @maiki? Or did you use the 100gig Space for $10/mo?

using Docker to set up both Nextcloud and Collabora/CODE, talking to mariadb, behind a reverse proxy(?) and with another container handling Let’s Encrypt (or something?) might be too hard for me, but I’m still reading guides!

in the meantime I’m distracting myself with this “custom image” … i just want to see what happens (and how much money it will cost to download the image from Univention to DigitalOcean. i have watched the “monthly usage” fee go up by 35 cents so far).

There is Block Storage, which is a mountable drive. Spaces is object storage, and is accessed via api. I use spaces, so I don’t have to know how much I’m using, or pay for drive space I have used yet.

I think I pay a minimum, but I have maybe 20 Spaces, and pay less than $5 total for using it.

I imported the KVM image found at Collabora Online Development Edition with Nextcloud Univention into digitalocean as a “custom image” and then created a droplet from it. It had to be a $10/mo one because it’s a 50gb image.

It’s running, but I don’t know what it is or how to use it, really. Apparently it … has a portal … from which I can access Nextcloud… and I can log in as an admin to both the portal and to the Nextcloud instance… but how do I access Collabora/CODE? I am very confused by what this is. 165.227.61.231

The webpage at https://nextcloud.judytuna.com/loleaflet/2fc9aba/loleaflet.html?WOPISrc=https%3A%2F%2F165.227.61.231%2Fnextcloud%2Findex.php%2Fapps%2Frichdocuments%2Fwopi%2Ffiles%2F290_ocf3uqv9cunc&title=New%20Document.odt&lang=en-en&closebutton=1&revisionhistory=1 might be temporarily down or it may have moved permanently to a new web address.

haha. that’s… something! i think i totally screwed up the domain name stuff. it’s trying to use its own A names and it is confused. but not as confused as i am!

Since I have no idea what that Univention portal does, I turned it off and started over.

okay it is telling me VirtualBox is not installed

Enter the same domain for LETSENCRYPT_HOST

Enter a valid email for LETSENCRYPT_EMAIL

how do i change the Dockerfile to do the right thing and install libreoffice? i still don’t know the answer to this question and i’m ignoring it. i think i don’t want it int he Dockerfile actually. Because I just want normal the normal Nextcloud docker. Or something.

okay next i am looking at Collabora Online Office – Nextcloud

Running multiple web applications on a Docker host with Apache

Note: This guide quickly seems to fall out of date, and because it was intended as an introduction to using Docker when in-transition from…

OKAY i can’t figure out how to get apache2 to send along traffic to the docker container which is hanging out on localhost:9980

It may be the case that you can rub multiple containers on a single host, but I’m betting it isn’t worth the cost of a single host to make CODE and Nextcloud play well together; maybe for a single user.

I think a CODE server can technically serve back end for multiple Nextcloud integrations. Given that, it might be better to have two VPS.

i am thinking that i am going to delete the second VPS and try to figure out virtual hosts on apache! however i don’;t know how this is going to break my Let’s Encrypt certs for office.judytuna.com on that second VPS. i guess i can throw them away and redo them?

i guess i can throw them away and redo them?

Yep, and at your rate I’m sure your fine, though I’d probably try this on a test domain just in case. Being able to replicate the process is kinda of the goal, ne?