…so I can talk to y’all on Jabber using a keyboard. I can send a message using Adium, but it’s unencrypted, and I can’t read any messages you send to me. (I am otherwise using ChatSecure on an iPhone. Yes, I know.

Are we OMEMO yet? Tracking the progress of OMEMO integration in XMPP clients. says that Adium support isn’t here yet.

A search led me to GitHub - shtrom/Lurch4Adium: OMEMO Xtra for Adium (packaging the lurch and carbons libpurple plugins) ; I haven’t tried building that yet.

There’s also https://monal.im/blog/omemo-updates/ ; as of today the most recent post in that category is from 1/3/19 and says:

I have released a new Mac beta with a lot of OMEMO fixes under the hood. To the end user, things should just work, conversations should sync between devices and it should remember that a conversation should be encrypted now. I hope to work on the OSX UI some more this week and bring it up to parity with the iOS one. Let me know how this build works for you.

Let’s figure this out! I also wanted to point out that the public rooms on #mage-party don’t require encryption. I sometimes log in with profanity to chat.

As I only care about encryption for one-on-one generally, I don’t enforce encryption on the server level. I’d hope that we don’t let #OMEMO bug us too much before ubiquity.

I have figured this out, as I’m running adium + omemo. I just need to look over my notes… 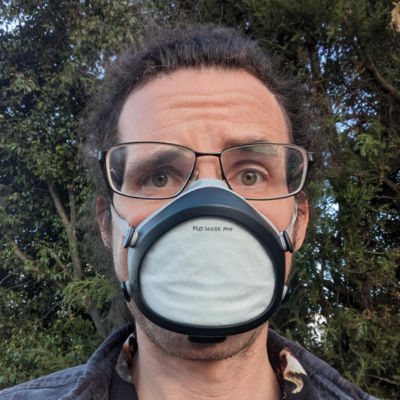 Does Adium have native support for message carbons?

If not I imagine a similar package (should it exist) for this libpurple plugin would also be helpful. GitHub - gkdr/carbons: Experimental XEP-0280: Message Carbons plugin for libpurple (Pidgin, Finch, etc.)

Nevermind I see that the Adium OMEMO plugin is a 2 for 1 deal.

@judytuna, did you get a macOS client working with OMEMO?

yes, i used Monal IM. it doesn’t sync very well (i can’t see my own previously sent messages), and i can’t see wizards and lizards (the group chat).

but i can use it to receive and send encrypted chats!