I never owned one but the PepperPad was a device I desperately wanted and really wanted to take off. It had three revisions (first and third depicted) though the company imploded shortly after releasing the third revision.

It was very much a boot to firefox GNU/linux device, with a java based desktop environment and SDK for additional multimedia apps and ebook reading. x86 processor so that they could have the all important adobe flash which was so necessary back in the day. I think the java based desktop and SDK touted by the company however was kind of meant to futureproof them architecturally so they could jump off x86 one day.

It was very much the CrunchPad tablet before that was even proposed.

I have often wondered why this kind of form factor hasn’t ever taken off really. It seems really usable to me. Part of the reason I still daydream about tracking down a Samsung Q1. Though the pepper pad always managed to look much more elegant and portable than that bulky thing. 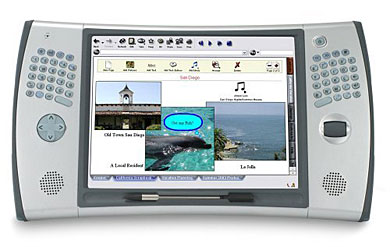 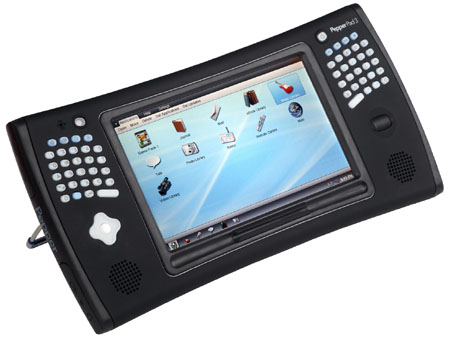