Continuing the discussion from Kodi for a tuna: 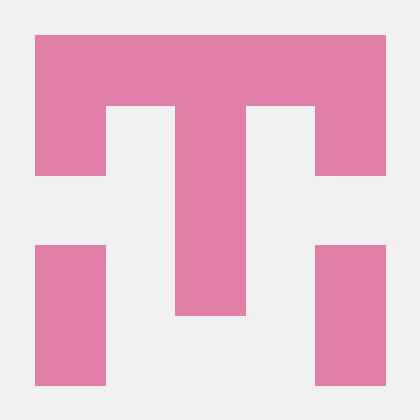 this readme is a compilation of how-to guides for installing debian on a pogoplug, so that it can, for example, be used as a file server on a mesh network such as pon.

i’d never heard of the pogoplug product until now. what… is… it? just really quickly pulling some stuff from a not-thorough internet search:

in 2017, someone reviewed someone else’s tutorial about hacking a pogoplug mobile v4: PogoPlug Hacking: A Step By Step Guide To Owning The Device | Hackaday

in 2016, the company announced they were stopping their cloud backup service, but continuing to sell devices to consumers Pogoplug unlimited cloud storage service is shutting down on September 28 | VentureBeat

in 2012, someone wrote an article on them, so they existed then as a cloud storage and “personal” hardware storage company: Pogoplug now powers 1M personal clouds, expands retail and mobile presence | VentureBeat

in 2009, someone wrote a favorable (?) review of their $129 product lol: Pogoplug: A wolf in sheep's clothing | Network World

Almost instant network-attached storage, but accessible from anywhere on the intertubes!

so i guess back then it was a combination “store stuff in your own house, but also there’s a subscription or something that uploads it to the cloud” like a weird combination of personal cloud stuff