So much going on there. Why is it I post things, like, all the time?! Is it about messaging via beams? 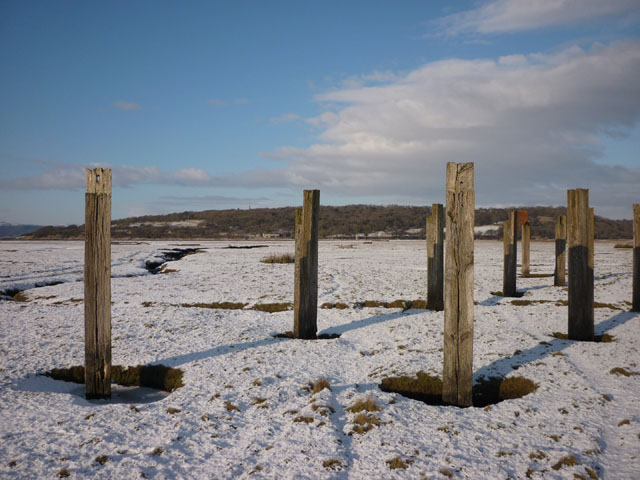 Okay, sure. Posts from doorjambs. And that makes sense: without a door, is it really a home? And if not for describing home, why do we name things?

Since Jim was new to the game, he had to post $4 in order to receive a hand.

But then there is this other use…

Following that back, we find it goes to positus - Wiktionary

That has some really interesting descendants:

Do you see that?! It went into various Romantic dialects as “posto/posta”, but landed in English as “posit” (think “position”, a place).

So going back to the 2nd meaning:

So, we have posts that are places, specifically strategic places for a messaging system to work, and they become so important to each successive empire we call associated items “posts” as well, such as a “job” or “communications”.

And while that’s all going on, I guess, um, normal folk(?) are just, ya know, attaching messages to these plentiful posts, that are like, everywhere. I mean, technically a tree counts. Outlaws aren’t gonna report themselves, after all! You need a good, high quality post to get your message out there.

And of course it was very quick that some clever person started applying old world postlore with then-modern postal network, and vertically integrated posts at all levels of the operation, from “things to tie horses to” all the way up to “hang body parts upon as royal decree”.

And now we all post, all the time. Lucky us.