Okay, I’ve got 11% battery, and you know that’s probably a lie, so we have to get through the rest of this list with guts! 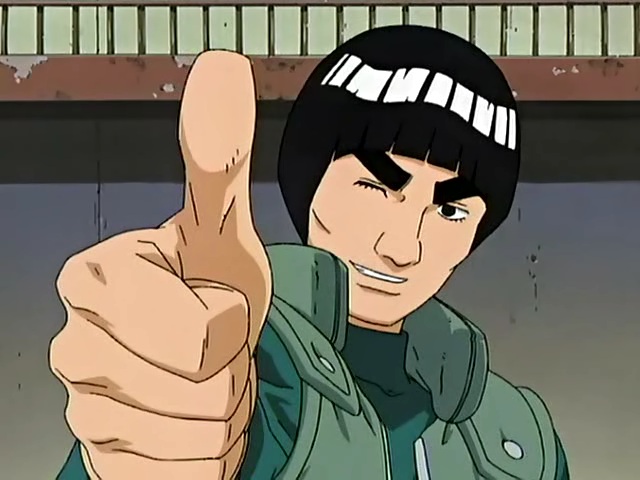 We did it! We mirrored and snarkily described all the awesome programming language list banana candle beehive words use to make cents.

Whoo, such technical, so list! But next time we get to go over… 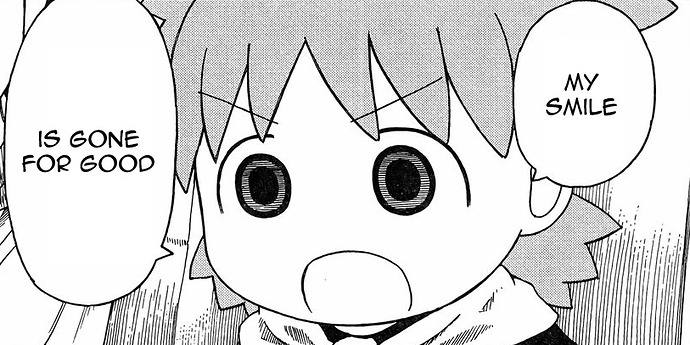 When you reach the end of a session answer these three questions as a group:

For each “yes” answer everyone marks XP.

Whee! Next up is… development environment. 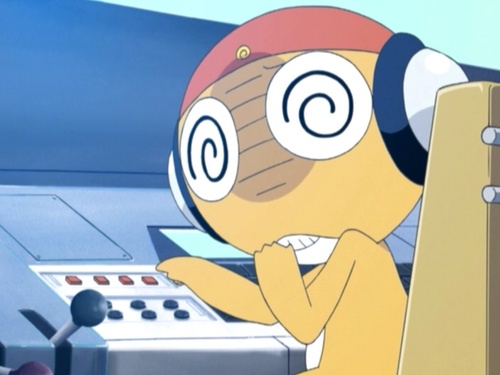 The existence of a “development environment” category describes a lot about the nature of “awesome lists”. But we didn’t come here to wax poetsophical!

These fronts aren’t gonna develop their ends on their own, ya know?!

Lappy is about die, so I’m gonna wrap up this portion, and will try to get through the rest of these things later.

I’ve been busy lately, but trying to crunch at this regularly again.

Next up is… Computer Science!

Let’s see which sciences use computers these days…

Next section is… databases! Hey, didn’t we already cover databases?

This is a relatively short list, with most of these lists addressing a single database.

There are a couple I’d like to check out. At least it was a short section.

Let’s see, next is… editors! I liked Laurence Fishburne in the DC movies.

In this context they mean text editors. Probably. All of these projects are so much more, but they all definitely (probably) edit text!

And done. Did we learn anything? Besides they changed the commercial at the top of the meta-awesome list.

Ah, hardware, the crunchy outer shell holding in all that wonderful squishyware inside with the smoke (don’t let it leak out, or you’ve a major issue).

I hope these keep getting smaller, I can knock them all out right now!

Okay, media… let’s see what they think is so awesome.

Damn, that was a pretty cool section! I’m gonna deep dive almost all of these, there is a lot of free culture hanging out in these lists.

Next up is… theory.

Ah, theory… I want to admit something before we get through this: I always want to be into these kinds of resources, ya know, really deep dives. But the truth is, it more often just helps me realize how boring I find certain disciplines.

Hey, that felt good! Let’s see which nerds we out to make fun of!

Hahaha, big data is next:

I’m sure it is gonna be fine.

Big Data, presumably the industry that has deep pockets and deals in… data? Let’s find out!

Well, that wasn’t so bad. Even a couple to follow-up with later. I love me some public data sets!

I know a thing or three about Content Management Systems, or ContManSysts as we call them in the industry. Let’s see if I learn anything new!

Next is… entertainment? Huh?

I wonder why this ranked so low, among topics…

Let’s see if we can finish this thing out… Networking.

Doh, both platforms and security are not tiny, so I’ll do two separate subsequent posts. Folks! We are almost there!

You’re probably better off just reading Is a platform anything with an API now?.

We platformed! I didn’t platform we were gonna platform, but we platformed. Next is platforms!

Hmmm, I’m not sure this is the best way to curate security information…

Haha, lists without animated gifs may be poorer for it, I’m just sayin’.

Hey, did you see that? I just mirrored a fuck ton of curated data by some of the weirdest, most passionate, and privileged folks on the planet!

We’re not done yet! This thread serves as my own meta awesome list, which is gonna be generating a lot of quests and characterization, for an exhibit I’m calling: awesome-lol; the awesome list o’ lists.

Also, all these lists, including the meta awesome list, are getting updated. Well, some are dead, but I know I missed some links. If so, let me know!

Today is a dark day.