Regalia - Of Men And Monarchs

This definitely has FFTA2 vibes, @maiki. Hopping on at the $25 level so I can snag the OST. 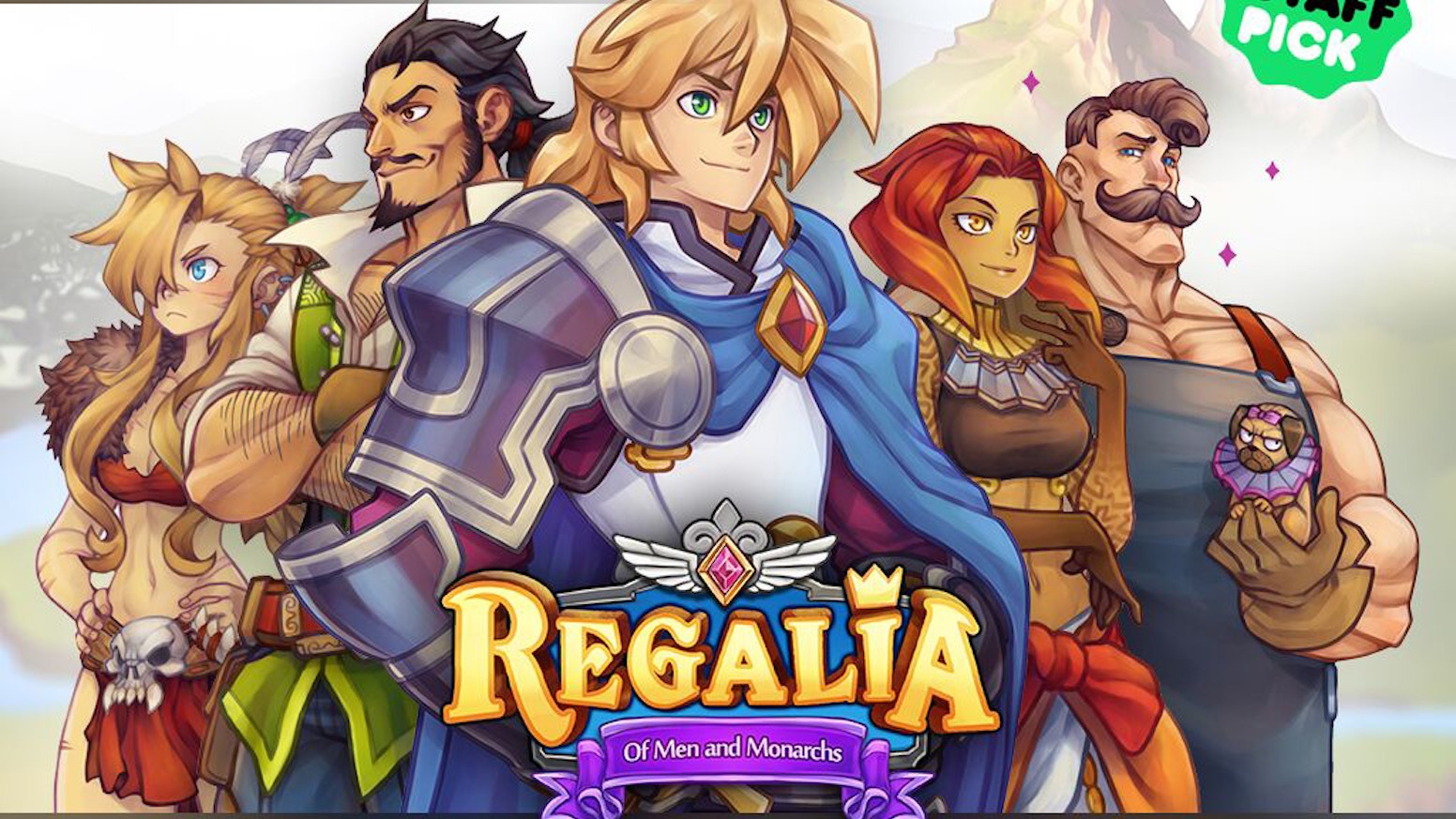 Regalia - Of Men And Monarchs

Looks interesting, and I am a nutter for 2.5 isometric tactical RPGs! I am not jazzed on the title or the depiction of women in it, which are parts of classic JRPGs I do not fancy…

Hopping on at the $25 level so I can snag the OST.

That right there is why you are hurting on the Kickstarter funds! You gotta choose yer perks better. How do you even have time for OSTs while OC ReMix exists?

That right there is why you are hurting on the Kickstarter funds! You gotta choose yer perks better. How do you even have time for OSTs while OC ReMix exists?

I try to make a point of requesting or wanting the soundtrack, to give the feedback that I think music in games is extremely important. I do like OC ReMix, but I also want that composer out there potentially making an amazing OST to know it is appreciated by itself.

Oh man, Kickstarter funds. I am already so deep into it… Here is my profile, what have you backed? I’m interested in any overlap.

aaand after all my posturing about the soundtrack… after listening to an excerpt I decided to pass on it. Just went with the game.

@tim, how was Regalia?

The story was really… horrible. Just bland and boring. And it’s more like a game on rails, you don’t choose the battles as much as I thought. And you don’t really choose your fighters, and it feels weirdly slow to me.

I have a bigger appreciation for how FFTA2:LotGR made the combat always feel… urgent and snappy. I think it has to do with quicker animation, faster moving, etc.

I’m not backing any tactical RPGs that don’t release their engine. I don’t need more mediocre games, I need a grid system.

I need a grid system.

Dude, I am working on mine as fast as I can!!

I was thinking about it last night, it would be an ideal engine for online tactical RPG stuffs.

Well make sure to post about it soon! =P