Russia hacking in support of Trump

The President-elect has been briefed by the intelligence agencies, and contrary to Trump’s public statements, we know details from a partial declassified report made public by the Office of the Director of National Intelligence; a direct link to the PDF is at https://www.dni.gov/files/documents/ICA_2017_01.pdf, but I uploaded it here as well:

The Washington Post highlights what they call the 11 most important lines from the new intelligence report on Russia’s hacking: What the report says, and what it means politically.

Their first point is the big reveal that no one is surprised about:

We assess Russian President Vladimir Putin ordered an influence campaign in 2016 aimed at the US presidential election. Russia’s goals were to undermine public faith in the US democratic process, denigrate Secretary Clinton, and harm her electability and potential presidency. We further assess Putin and the Russian Government developed a clear preference for President-elect Trump. We have high confidence in these judgments.

Of course Trump, after being briefed denied they affected the election. 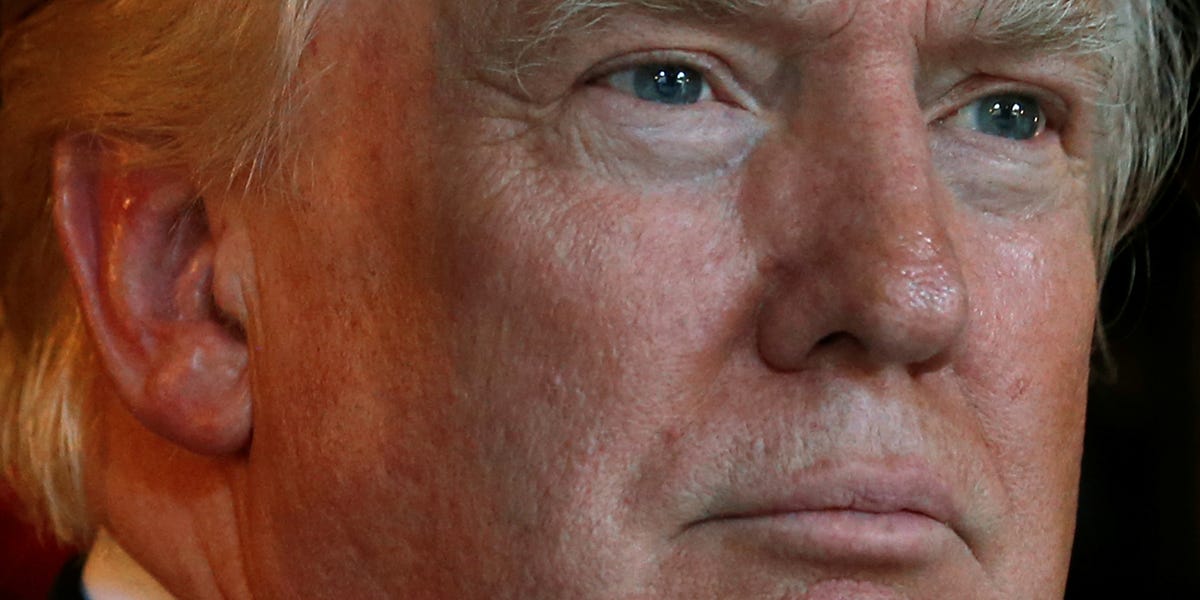 Trump says he had 'constructive meeting' with intelligence officials,...

Trump released a statement after his meeting with intelligence officials to discuss the intelligence community's report on Russian election-related hacking.

While Russia, China, other countries, outside groups and people are consistently trying to break through the cyber infrastructure of our governmental institutions, businesses and organizations including the Democrat [sic] National Committee, there was absolutely no effect on the outcome of the election including the fact that there was no tampering whatsoever with voting machines. There were attempts to hack the Republican National Committee, but the RNC had strong hacking defenses and the hackers were unsuccessful.

Of course Trump is trying to play down the results because it furthers questions the legitimacy of his presidency. Having lost the popular vote and only won the electoral colleges by thin margins in key states, these new revelations are anything but shocking.

I personally think the most disturbing part of this story, since the election is in the past, is that an insecure authoritarian is actively demoralizing the intelligence community and doing way more than Putin could to undermine faith in their ability to do their job to protect Americans. An ability I might add we pay dearly for, both in taxes and our own privacy.

NES Classic gets hacked, because of course it does