That seems really high to me.

It does seem big, but maybe that means your OS is very insecure. Net good!

@susan’s phone got hit with this, too. I was looking into it, and here seems to be a decent roundup of features (near the bottom half of the article: 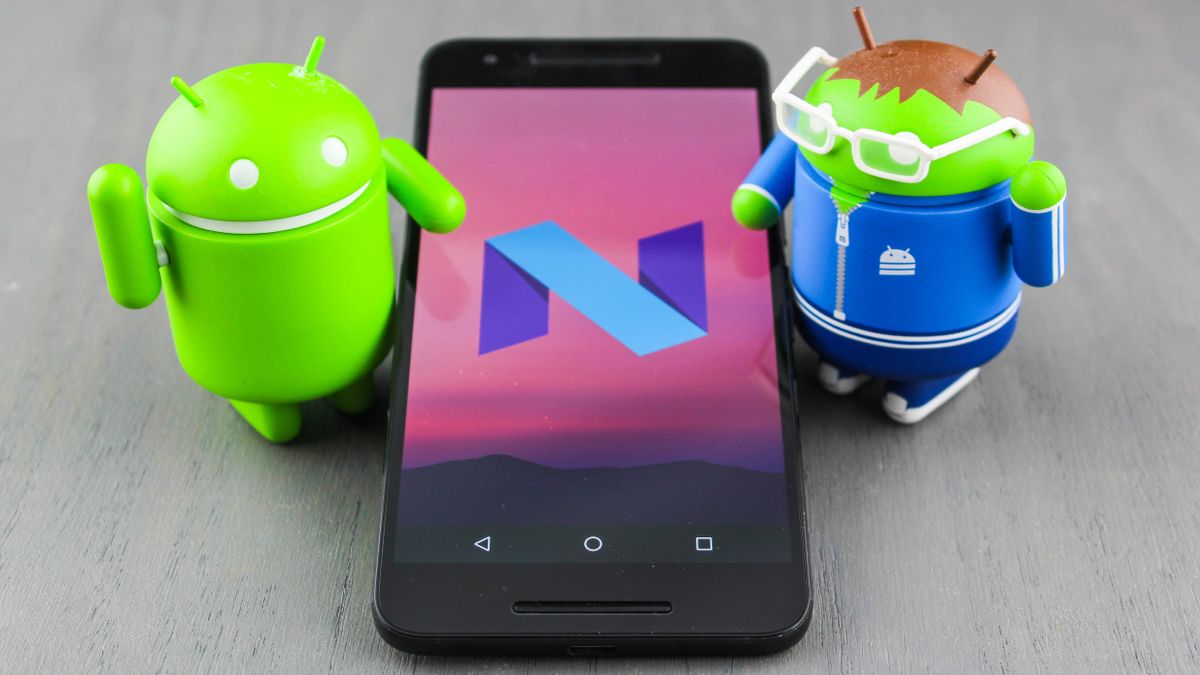 Android 7 Nougat release date: when you'll get the update and new features

Android Nougat 7.1.2 update is out now, but so is Android Oreo

@tim, notice anything awesome about it?

The only difference I’ve seen so far is a differently laid out phone call screen. But I’m hoping to stumble upon more improvements!

I realized I’ve had 7.0 for a while, as I’ve had split screen support, direct reply, etc.

I realized I’ve had 7.0 for a while, as I’ve had split screen support, direct reply, etc.

What do you think about split screen on the smaller screen? I can’t imagine using a browser or other app at half a mobile screen.

The only time I use is is for copying data, like I’ll have a text file open on one side, and the place i need to enter that data into on the other side. Because sometimes, copy and paste just sucks on touch devices.