i want a wok, but i have no idea how to pick one.

You’re in luck because I’ve been obsessively watching this channel of Chinese cooking videos and they have a nice one about picking a wok right here.

maiki gave me a nice wok once but I had to give it away when I left Berkeley. Right now I have a more Indian-style wok with a teflon coating we inherited from a former roommate. I think it’s literally this one. (In my native language a wok is called a “cheena chatti” which literally means “chinese pot”)

I don’t think the teflon transfers as much heat as a carbon steel wok? But it works alright and I make a good range of stuff in it, not just stirfrys. I also use it for curries and pasta sauces.

I love woks, because I love the least amount of dishes possible to clean. “You mean I just throw everything in this one pot?? Excellent!!”

new wok! i have begun seasoning it. 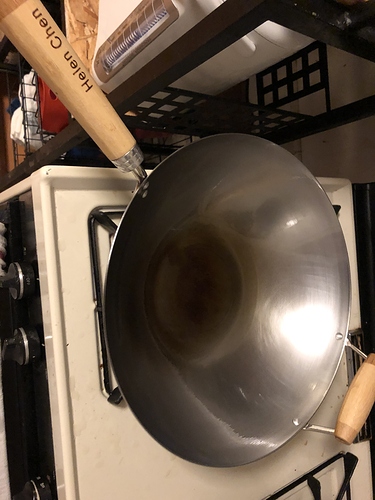 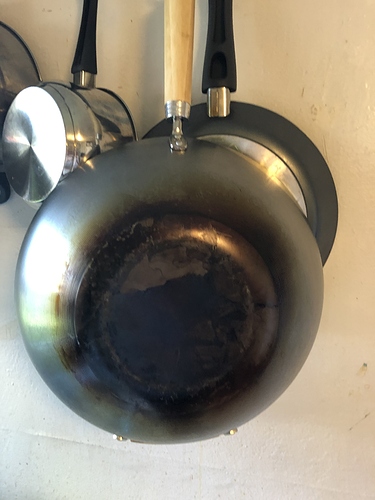 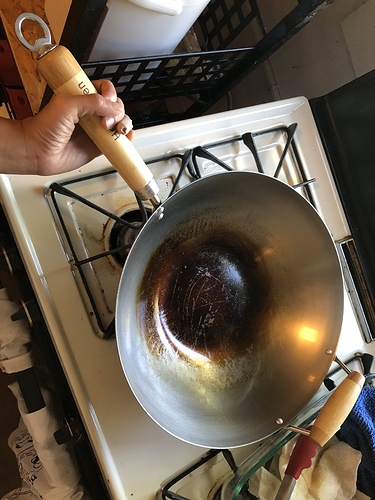 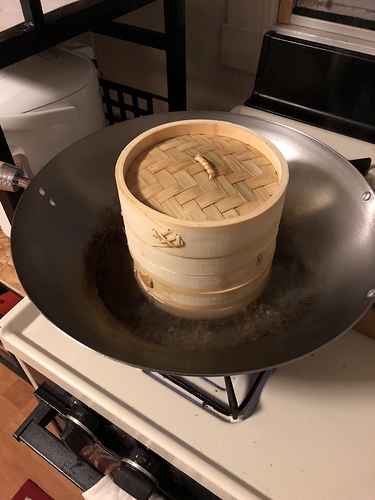 7 posts were split to a new topic: Flour freezing and other things 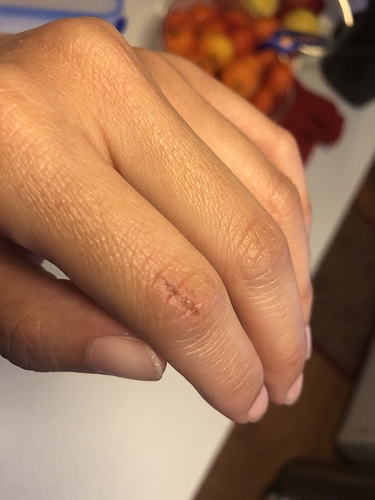 I curled the hair on my hand at the fire the other day.

I see you are a man of culture as well.

Also don’t let @maiki fool you, he eats frozen breakfast potatoes on the daily. Easy, cheap and yummy so we keep buying them.

@susan called me out first thing this morning! Wow!

We also eat the veggie sausage pucks that are sold next to those potatoes. It is a complete TJ breakfast!

But so much waste. The potatoes come pre-oiled, but that means a foil package, so I don’t actually eat them every day. I try to ration them. They are very, very convenient.

I curled the hair on my hand at the fire the other day. 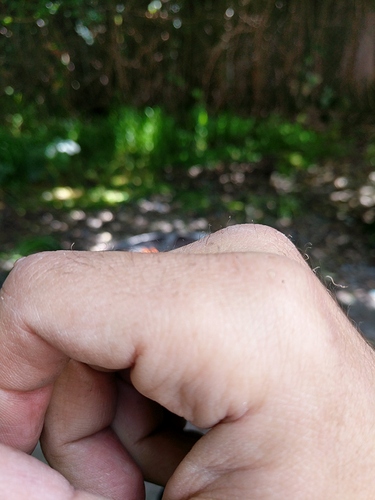