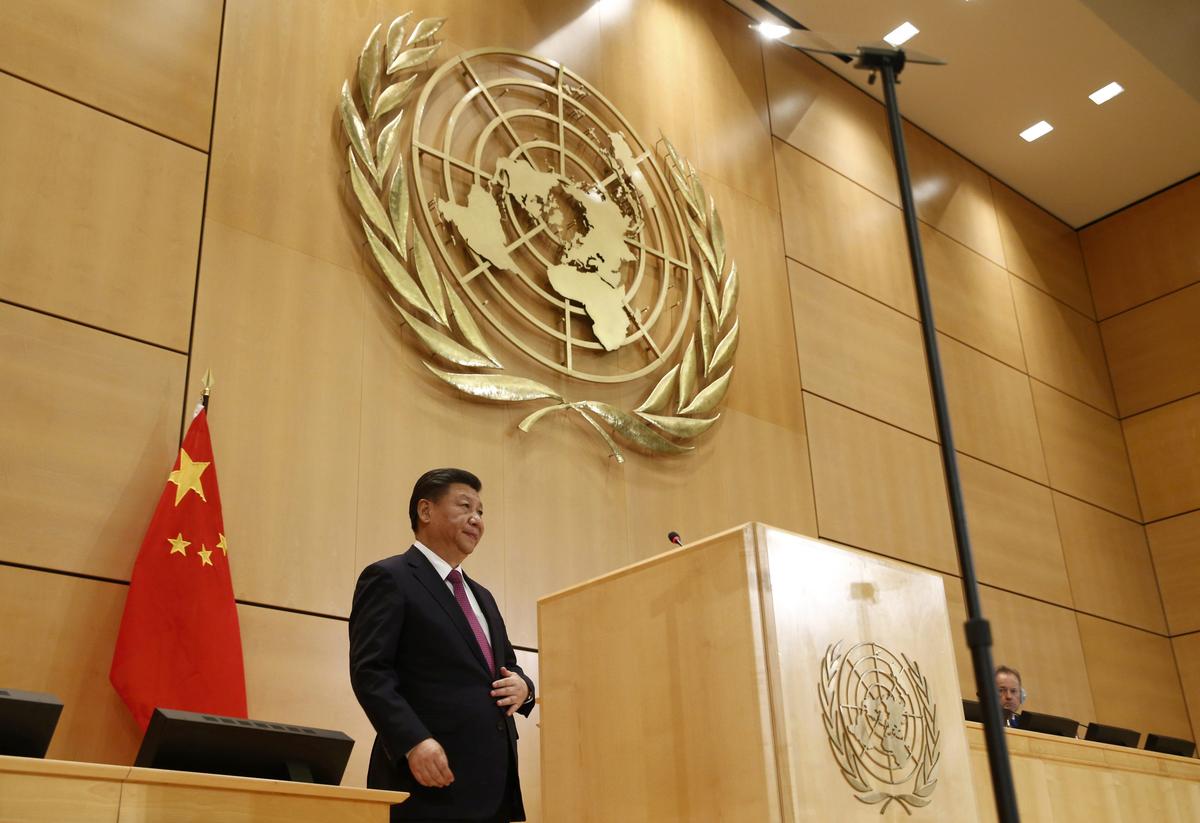 China will build a "new model" of relations with the United States, President Xi Jinping said on Wednesday in a speech that portrayed China as the leader of a globalized world where only international cooperation could solve the big problems.

“Trade protectionism and self-isolation will benefit no one,” Xi told an invited audience at the United Nations in Geneva.

“Big countries should treat smaller countries as equals instead of acting as a hegemon imposing their will on others.”

Xi called for the world to unite on everything from environmental protection to terrorism and nuclear disarmament, in contrast to Trump who has said he has an “open mind” on climate change and that the United States would win any nuclear arms race.

That is rhetoric I can get behind.

I am not informed enough to make statements about the state of nations in the world. So while I have a high opinion of the people from China (as opposed to the racial fetishism coming from political leaders here in America), and empathize for their plight in quickly becoming an industrialized country (pollution and health issues), their government has a horrible track record for human rights abuses and suppression of free speech (a right we are going to have to defend more than ever).

I mention this because while we obviously want a leader of a large, powerful nation to endorse those sentiments, it is irritatingly ironic that the leadership in China would have the high ground against our President-elect. We don’t strive towards our way of life to “win” over China, Russia or any nation. We do it because we are trying to produce the best quality of life we can.