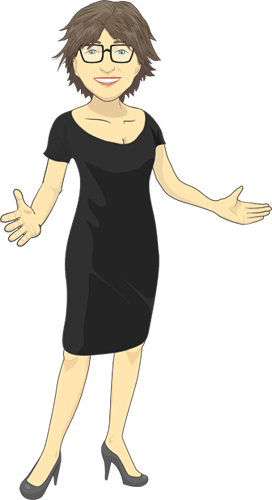 This is an AMAZING resource. I have no idea how they are able to offer this to us for free. They approach “get health insurance” from a social justice perspective, which is to say they strive to make it as easy as possible to get health insurance that works and they understand all the weird rules so we don’t have to.

as a result, i will have health insurance through a PPO plan (which is what i want, so that i can keep seeing my current doctors) starting on july 1 and it’s only $140ish a month. amazing.

it was incredibly helpful. she literally did it for me, and it was something i really, really needed help doing.