I have to re-find this every 4 years or so. Posting here instead so all can enjoy.

I will never forget coming across this video. It definitely requires a watch every few years!

The Swedish lyrics of “Boten Anna” tell the story of a female IRC user who the vocalist believes is a bot and later finds out she is a beautiful woman, although she will always remain a bot in his eyes. The song is based on an actual experience of Basshunter. His friend said he would create a bot with administrative capabilities to keep order in his channel, #BassHunter.se; when this happened Jonas saw a new user with administrative capabilities named “Anna” enter the channel, and naturally thought this was the bot. Months later, he learned that Anna was actually not a bot, but was his friend’s girlfriend; the embarrassment, he says, inspired him to create the song.[ citation needed ]

Despite the esoteric subject of the lyrics, the song was well received by mainstream media, albeit the word bot was frequently mistaken for boat - the Swedish word bot (“bot”) is commonly pronounced almost the same as båt (“boat”) in the unusual dialect spoken by Altberg (Basshunter). The double meaning of the word kanal — which can refer to an IRC channel, as well as a canal, added to the confusion.[ citation needed ]

I just love it when e gestures to the water around the boat when singing “She cleans up our channel.” 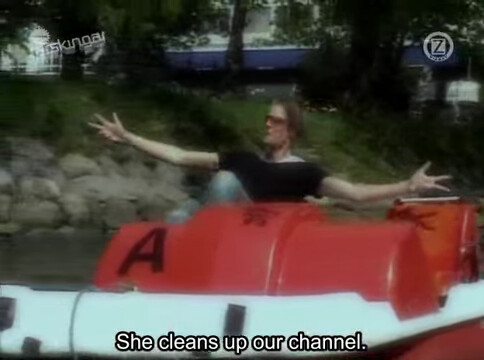 I thought: ah, Anna is the name of that algae cleaner in Lake Merritt! 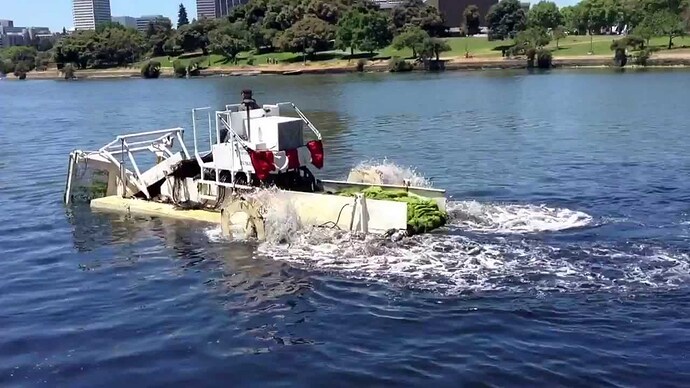