I “onboard” folks all the time. That’s one of my things.

Folks say things like, “Awwww, we gotta onboard this? Better get maiki!” when I’m not around.

So what does it mean?

From on board , equivalent to on- +‎ board .

Okay, let’s check out board:

It’s so amazing to look at all the derived meanings. First, there’s the nouns:

board ( countable and uncountable , plural boards )

Each player starts the game with four counters on the board .

We have to wait to hear back from the board .

to bind a book in boards

I’m always telling @susan (when I’m not eavesdropping on others to hear how they refer to be and onboarding), “nature abhors a flat surface!”

What I mean by that is, when I am homeless I have difficulty doing things that people with tables take for granted. Want to prepare a meal? Eat a meal? Write on paper? Hold a thing so it doesn’t roll away?

on- is easy enough to understand:

So, let’s look at the types of verbs we get when we are board…

to board one’s horse at a livery stable

A bureau comes from:

Bureaus and boards… the human condition expressed as furniture.

Bureaus and Boards! The Exciting Role-playing Game that finally combines the fast-paced worlds of Antiquing and high-stakes NPO Fund-raising!

Dammit, I got it!

Train conductor yells out, “all a-board!”, and it shows everyone planking on the train!

Quick, someone get me a comic artist and a time machine!

Process the DO apps

A couple years ago I had to put together some graphs. Capitalists, they love having their BIG BOARDS. 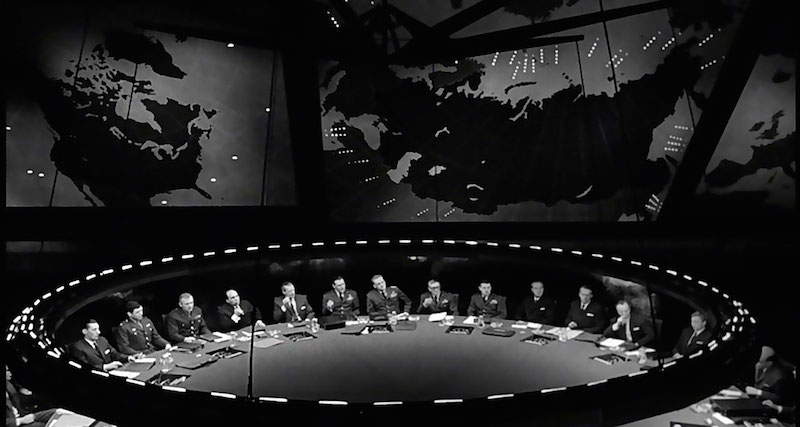