Raptor computing is one of a handful of companies working in the completely libre computing niche. Their working specifically with the PowerPC architecture. Power7 and Power8 are interesting and clever architectures, but all known hardware implementations are enterprise server class or higher.

Which basically means while Raptor is interesting and does good work most of their products is priced beyond my realm of immediate cares. And outside of most consumers.

Raptor Computing is scheduled to deliver a keynote tomorrow at tomorrow’s OpenPOWER Summit. And their twitter is absolutely giddy over some sort of surprise they have planned.

Friendly reminder...the #OpenPOWER North America Summit starts tomorrow! Stop by our booth S2 and get some hands on time with our hardware, then be sure to watch the long-awaited big announcement Tuesday morning...

A few people asked if it was some sort of laptop; and they were quick to shoot that down. It would be interesting to me though if it were just any consumer priced PowerPC CPU or board though. That would be very interesting progress from them on the libre computer front.

Sounds possibly like consumer class desktop hardware. Though no news on price. 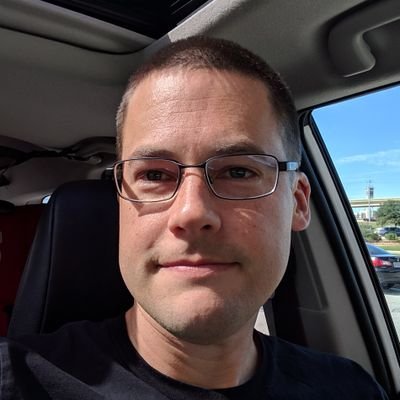 Wow, @RaptorCompSys is announcing a single socket POWER solution with OpenCAPI in a standard ATX board! It's owner controlled without any blobs. Expected in Q1 2020. #OpenPOWER
2 Likes
maiki August 20, 2019, 6:11pm #3

If we get a PowerPC freedom board, what can we run on it?

Though if your looking for more exotic things, the various … AmigaOS derivatives … are all supposedly good fits for the architecture too. I also wouldn’t be surprised if Haiku couldn’t get a port. There are a lot of historical roots with PPC and there were early efforts to make sure their source tree was PPC friendly. 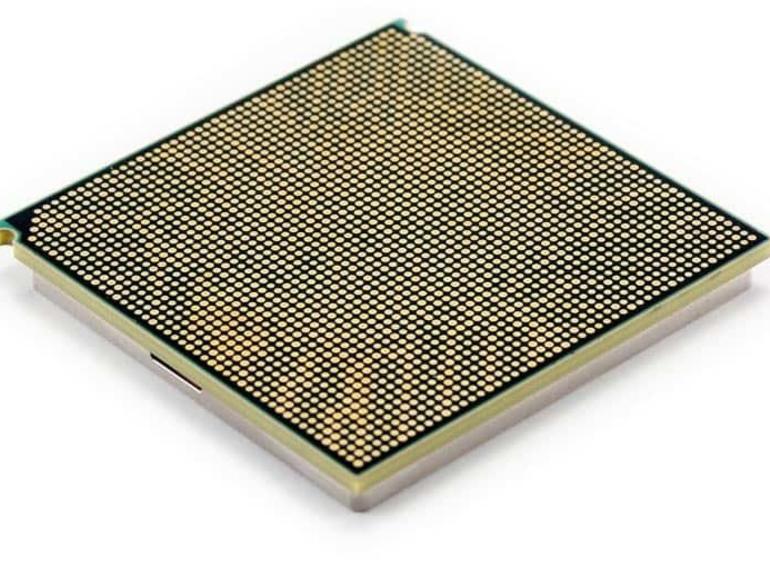 Third-party hardware firms can now integrate the POWER ISA into their own products, making the architecture effectively the high-performance computing counterpart to RISC-V.

Third-party hardware firms can now integrate the POWER ISA into their own products, making the architecture effectively the high-performance computing counterpart to RISC-V.

As part of this initiative, the OpenPOWER Foundation is becoming a unit of the Linux Foundation, adopting its governance rules in the migration. While there have been a number of cases where open source technology is “donated” to community organizations following the end of principal development, Ken King, general manager of OpenPOWER for IBM, is quick to push back at the notion that this move signals an end-of-the-line for POWER.

Interesting, most commentators have (likely correctly) pointed out getting RiscV high performing in short order will probably be damn hard. IBM appears to be tossing OpenPower out as a complimentary open platform. Possibly in an effort to prevent ARM from cornering the high end market.

Their motivations asside this is an interesting move; and while im not a fan of the Linux Foundation im not sure that was a bad move in this case. Im also of the opinion more royalty free open architectures is always a good thing.